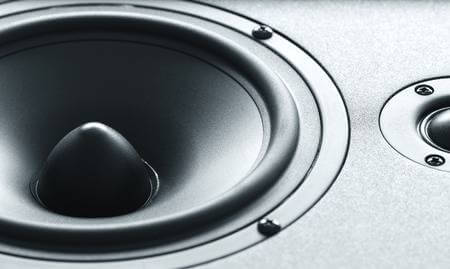 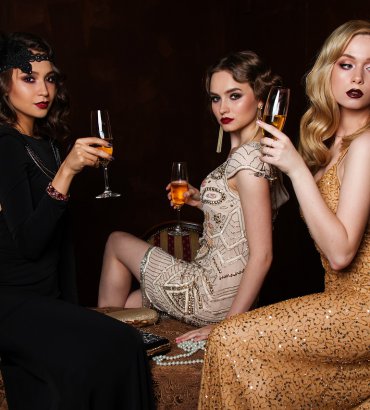 by Guru NEWS3 months ago 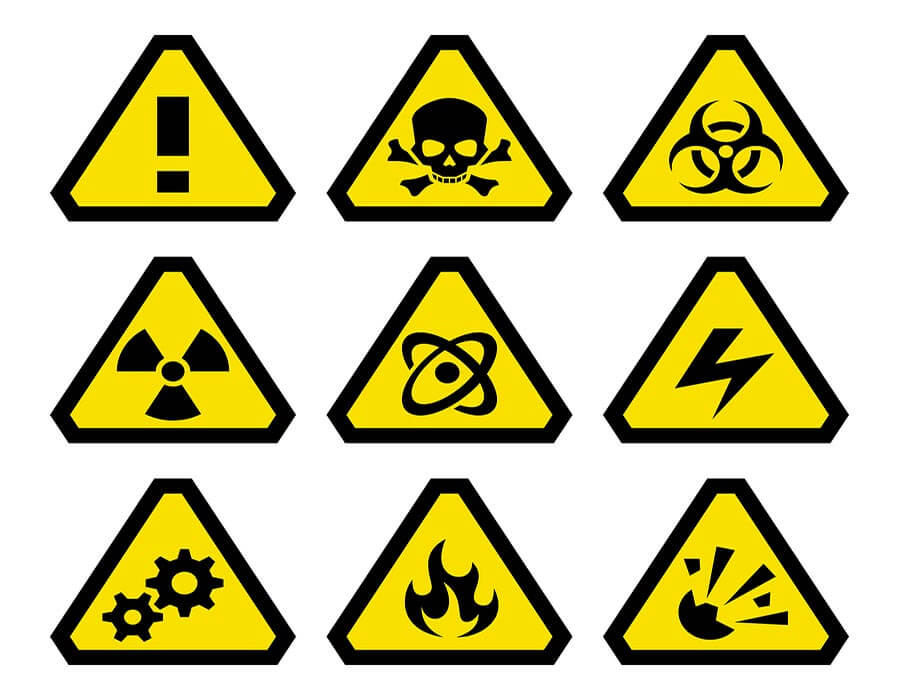 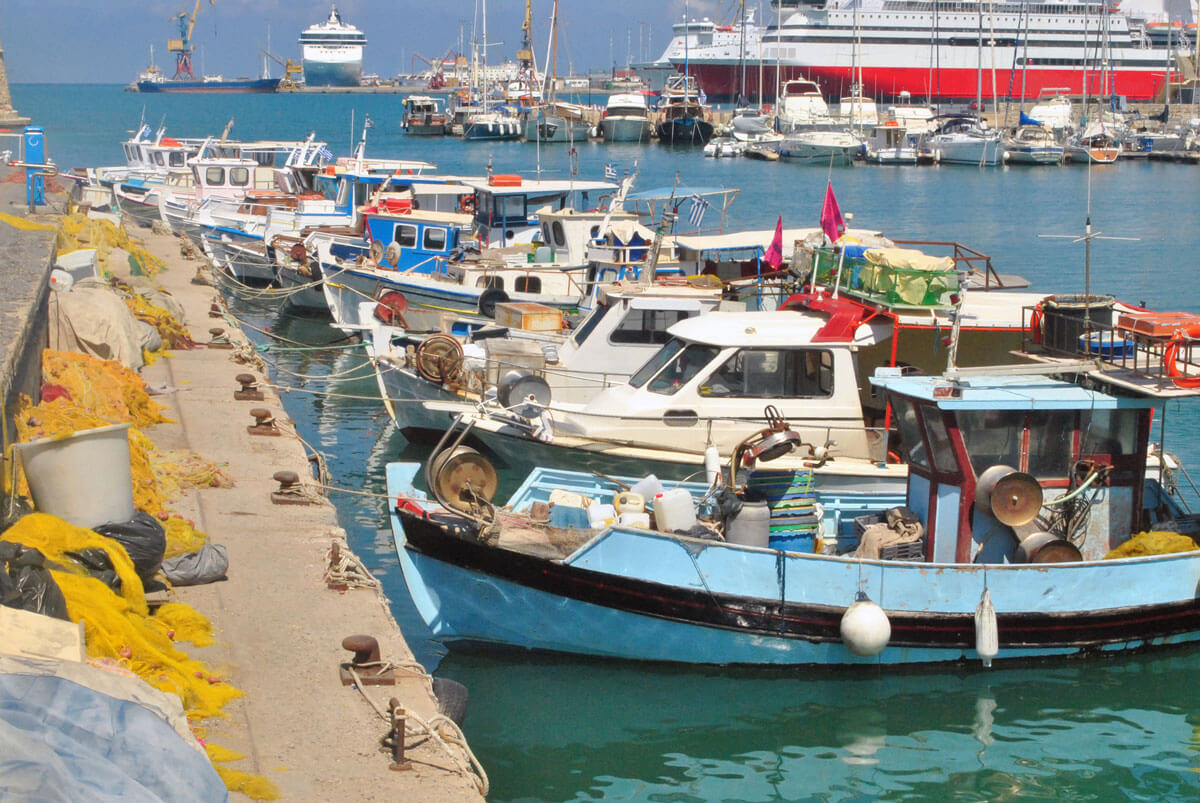 by Guru NEWS12 months ago 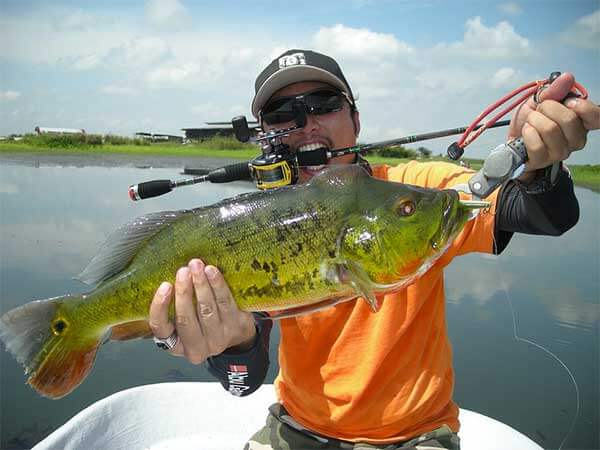 The thrill of being miles out at sea chasing gigantic marlin as they jump out of the water around the stern of the boat is an experience you cannot miss out on when visiting Australia’s Gold Coast. The East Coast of Australia is one of the world’s finest big game fishing destinations and the Gold Coast attracts people from all over the globe year after year looking for the excitement of chasing grander-size fish. Marlin are considered by many anglers to be the ultimate prize in game fishing and this abundant region boasts some of the biggest marlin you can find. If you cannot wait to tick this off your bucket list, then there are many fishing charters in Brisbane who specialise in giving you that lifetime trip you have dreamed of.

How much do you know about marlins other than that they are gigantic billfish though? There are numerous species that can be found up and down the Eastern waters of Australia so let’s have a look at a few so that you can think about which species of marlins you are looking to fish for or even just learn some factoids to impress your shipmates with a bit of extra knowledge.

The Gold Coast is one of the leading locations for blue marlin fishing. Whilst they can be found all along the Eastern Coast of Australia, the Gold Coast has historically proven to be a very reliable area to catch these enormous fish. Records show that several blue marlins weighing in at over 400kgs have been caught in Australian waters. The best time to fish for blue marlins is January to May when the water temperatures are warmer.

These highly sought after game fish are well known due to their sheer size and graceful jumps. If you’re looking to catch a grander then this is the fish for you. In Australian waters it is possible to catch a fish up to and above an astonishing 500kg in weight. Interestingly, the larger marlin caught are almost exclusively females particularly those weighing above 500kg. The only known breeding ground for black marlins is around The Great Barrier Reef from which they migrate southwards during the Southern Hemisphere summer. This means that the Eastern coastline of Australia is one of the most popular locations for catching black marlins.

Having a higher tolerance to colder waters the striped marlins can be found stretching further south than the other species. From these more southerly waters they migrate northwards up the Eastern coastline allowing Gold Coast fishers to enjoy some great fishing as they pass through. Although these fish do not grow to the same remarkable sizes as the black and blue marlins they are still highly prized catches and can be found in large numbers on the East Coast. This makes it one of the most reliable places to fish for marlins all year round.

Learning How To Engrave Glass – A Beginner’s Guide 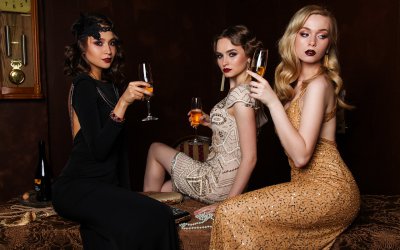 by Guru NEWS3 months ago

by Guru NEWS12 months ago 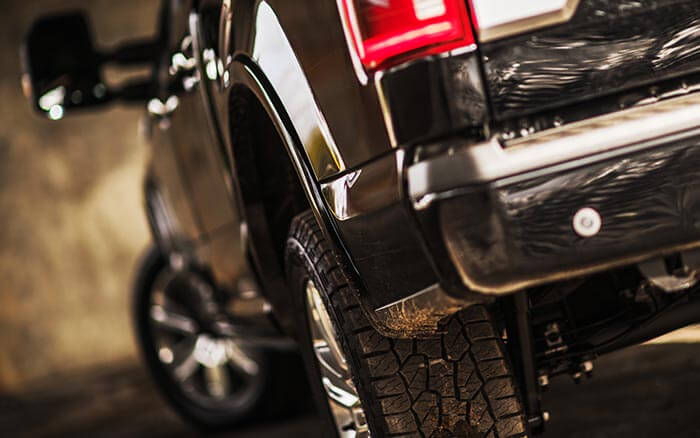 Love Your 4×4? Why Not Improve it with More Storage? 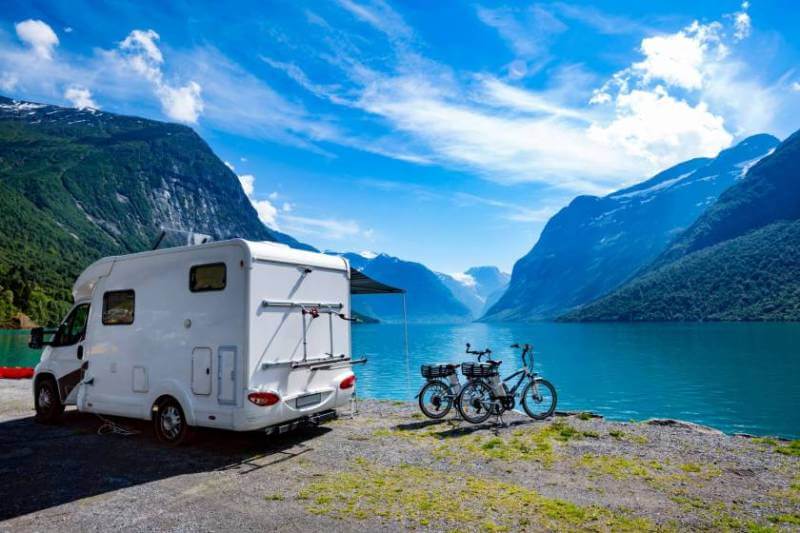 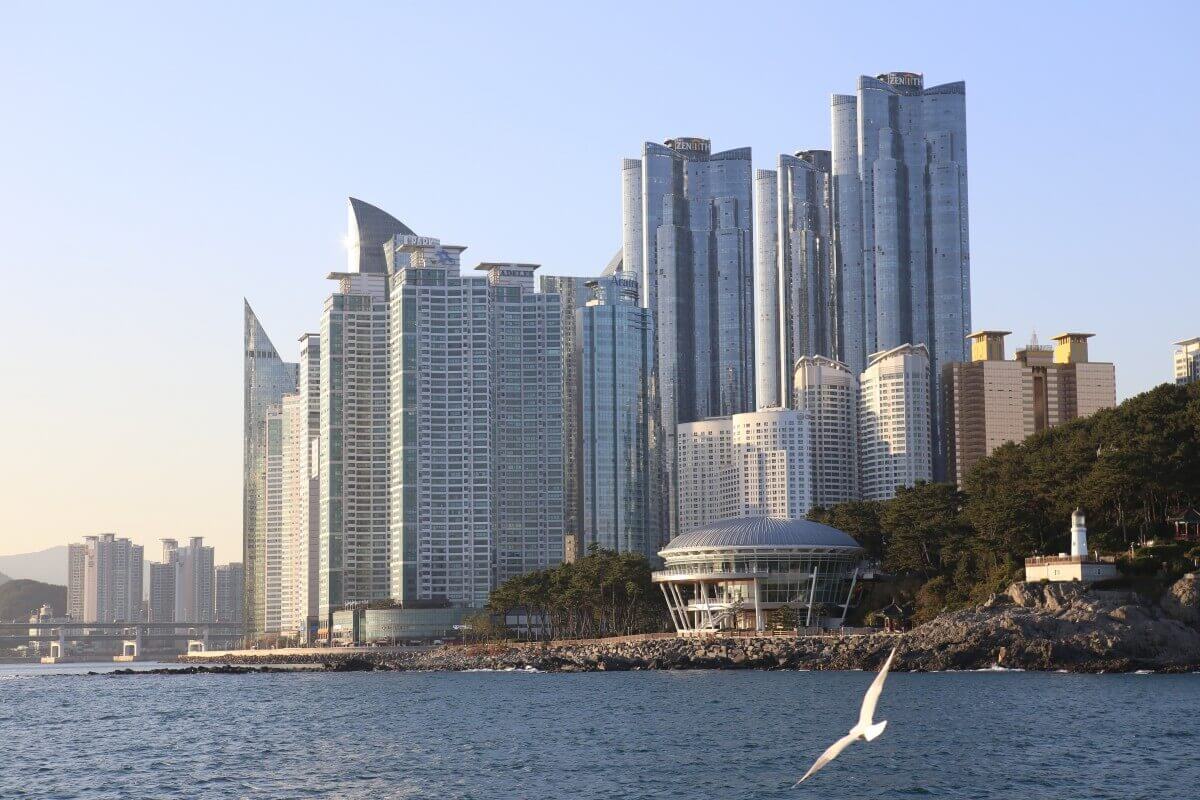 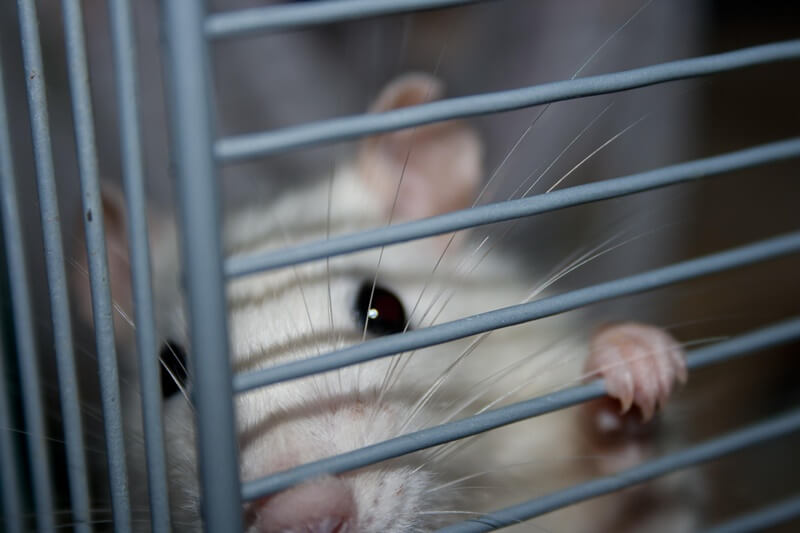 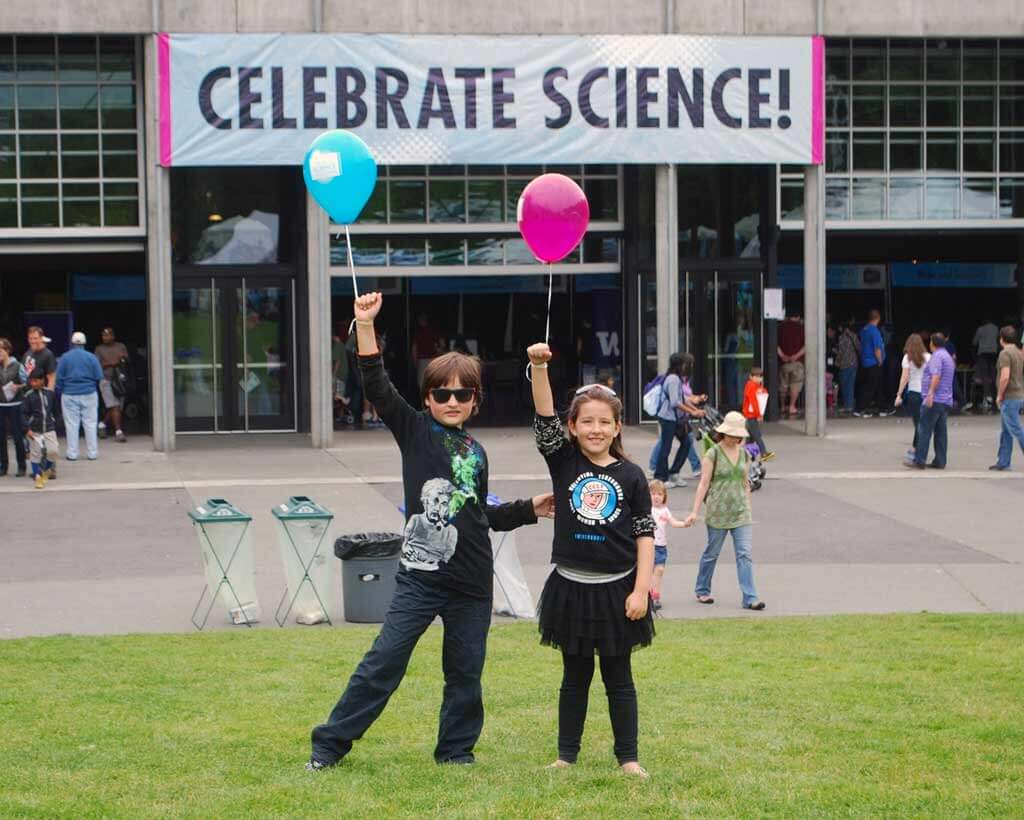 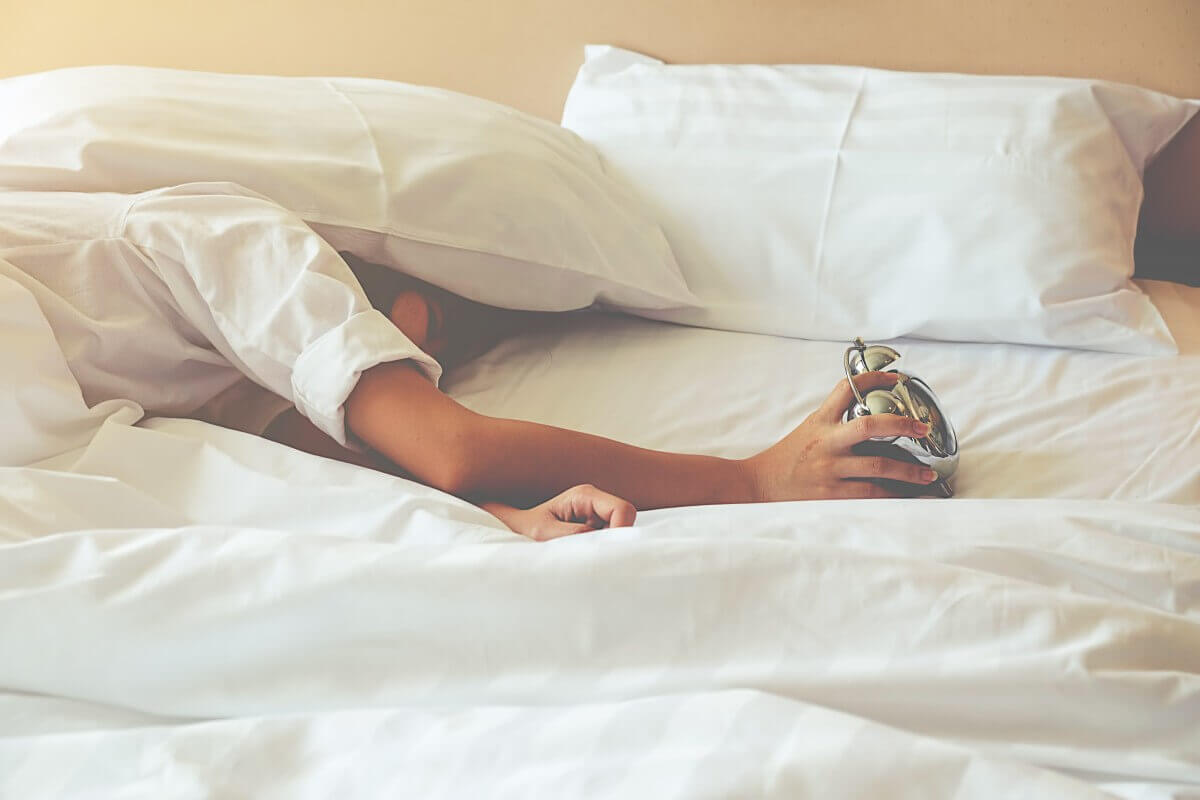 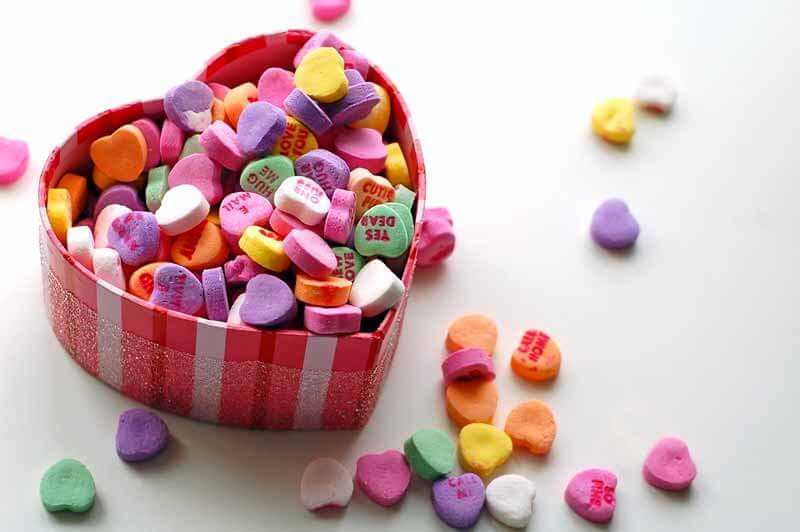